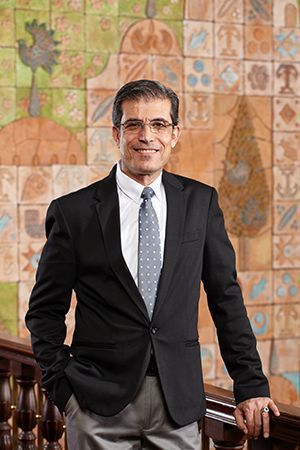 He was born in 1967 in Ankara. He graduated from Ankara University Faculty of Law in 1989. He began his career as a chamber counsel at Yapı Kredi Bankası A.Ş., until 2006. Since 2006, as the founding partner of Çelebisoy Partnership at Law, Önal has served the industry's major banks such as Türkiye İş Bank, Finansbank and ING Bank.

He was in the USA between 2013-2014 and after continued to work as a self-employed lawyer in Ankara. On different dates, he completed various training courses such as Commercial Law Certificate Program, Banking Law, Negotiable Instruments Law, Mediation and Expertise at Ankara University Banking and Commercial Law Research Institute. He is still working in the fields of trade, consumer, family and enforcement bankruptcy law.